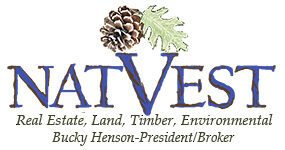 “A man complained that on his way home to dinner he had every day to pass through that long field of his neighbors. I advised him to buy it, and it would never seem long again.” ~ Ralph Waldo Emerson

I’ve always loved that quote.  Emerson was a landowner.  He understood.

In this space, I hope to explore the idea of land ownership with individuals who have owned timberland for years as well as people who have never before considered land as a viable investment. I hope to overcome some of the distance that’s developed between people and land, and between landowners and those that would like to learn about landownership. That distance didn’t exist a hundred years ago, because people lived on, knew and understood land.

I believe there are people – a whole bunch of them – who have an innate love for land and who need just a little encouragement to look at investing in land more closely.  “You mean that I can use part of my IRA/401k for this?”  We’ll get into it later, but the answer is…maybe, quite possibly.

Many of these people are in urban areas, but not all.  Individuals who not only love a great investment but also want to be a part of something lasting and to have a positive impact on the world around them.  Land ownership provides a completely unique opportunity to do that.

Benefits and Responsibilities of Land Ownership

Land ownership brings with it benefits and responsibilities unlike any other investment.  For Emerson’s man, the walk would never seem long again, because he would experience anew this unique combination – the joining of benefits enjoyed and responsibilities met – each time he walked that long field.

For every landowner I’ve known, this calling is – at least to some degree – an almost spiritual experience.  It’s an experience of ‘doing something’ and ‘being a part of something’ larger than oneself that an investor cannot gain from the best-performing mutual fund or venture capital project.

It’s a real thing.  Tangible.  With your feet, your ears, your eyes, your nose – all of your senses.  On some days, it’s overwhelming.

Social, green investing?  We’ve got that in spades here for you.  From day one.

Please keep an eye on this blog.  More to come…

About the Author: Bucky Henson

Hello, and thanks for visiting NatVest.com. My name is Bucky Henson.  I am Qualifying/Responsible Broker and President of NatVest LLC. Among other things, I've worked with natural investment properties (timberland, farms & other real estate) for about 30 years. NatVest.com is my blog directly intended to present the idea of landownership to people who haven't previously considered land as an investment option and as a way of life.  It is both. We hope to present a wide array of perspectives of land ownership and stewardship that will, hopefully, spark interest and interaction about the topic. We welcome you and, more so, welcome your input and participation in the discussion. I can be reached at [email protected] or on my cell:  334-412-2487. And, by the way, I am now taking listings for properties for sale in Alabama and Georgia, so please give me a call, if I can help you. Finally, I also handle timber sales, buy standing timber and help people evaluate their options on timber sales.  So call or write if I can help with any of your timber sales needs. 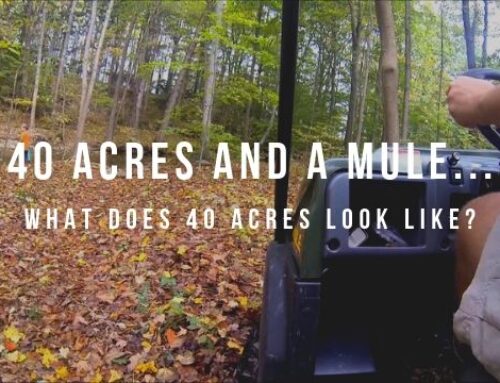 40 acres and a Mule…what does 40 acres look like? Gallery 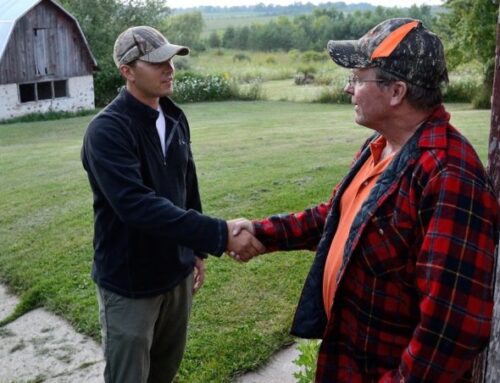 Land Investments – Be a good neighbor